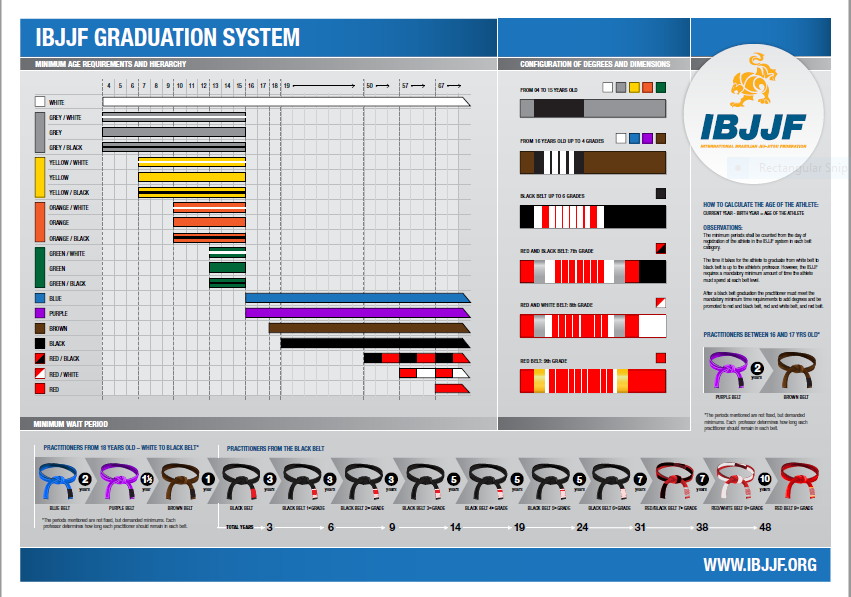 Kids are awarded stripes as encouragement to continue training and developing their skills in the art. As they grow on and off the mat they will be graded in stripes. After they receive four stripes their next grading will be a change in belt colour. 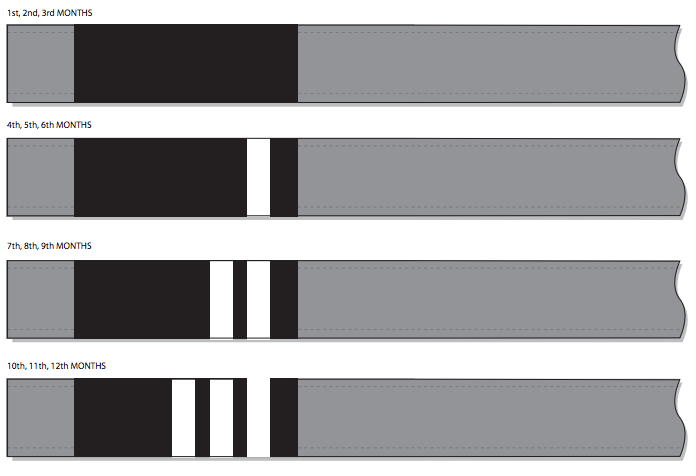 When your child grades to their first or next belt it is an indicator that they’re learning and developing a higher level of Brazilian Jiu Jitsu and self defence.

A change in belt can only be achieved through gaining 4 stripes.

Please note* At the stage there is no grading fee for stripes or belts but this will change as the Academy grows.

Check out an episode of our very own video series “Inside the Trojan Horse” where you will see exactly how we run a Trojan Academy grading!

Comprises of White, Blue, Purple, Brown & Black belt, with 4 stripes gained before the next is earned. 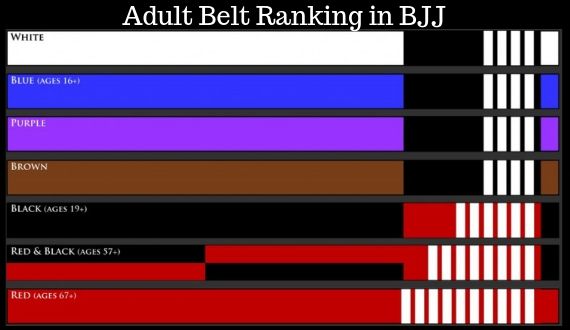